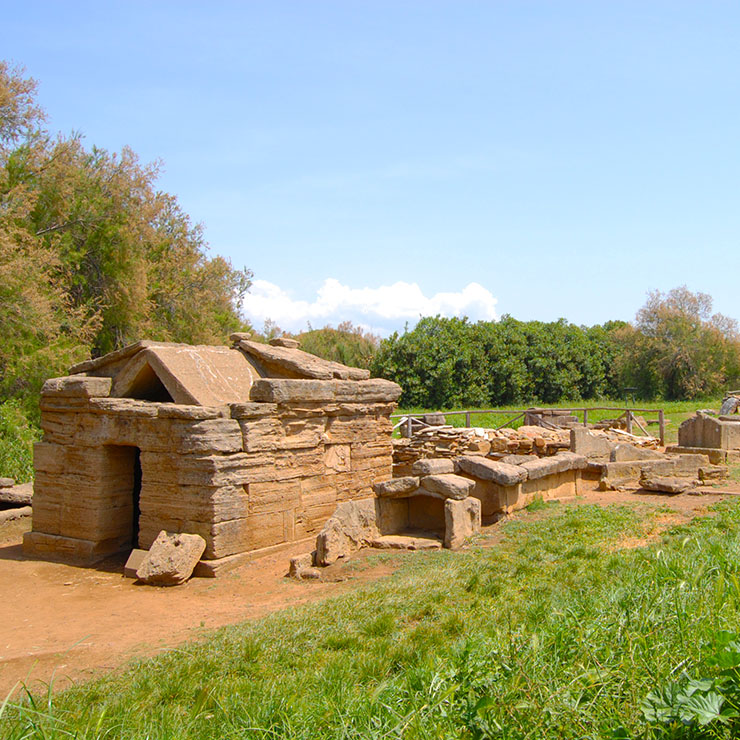 The Archaeological Park of Baratti and Populonia, inserted in an uncontaminated and highly suggestive landscape context, extends from the sea to the top of the promontory and includes the whole area where the Etruscan and later Roman city of Populonia once stood, the importance of which was linked from the beginning to the intense metallurgical activity to extract iron from the mineral from the Island of Elba (melting furnaces). Specifically, the park includes the monumental necropolis overlooking the gulf, the tombs excavated in the tuff of a previous quarry in the thick of the Mediterranean scrub and the acropolis with the remains of Roman temples and houses on the top of the promontory. The park also includes numerous trekking routes that wind inland from the Gulf of Baratti and along the high cliff that connects Populonia with Punta Falcone to Piombino. 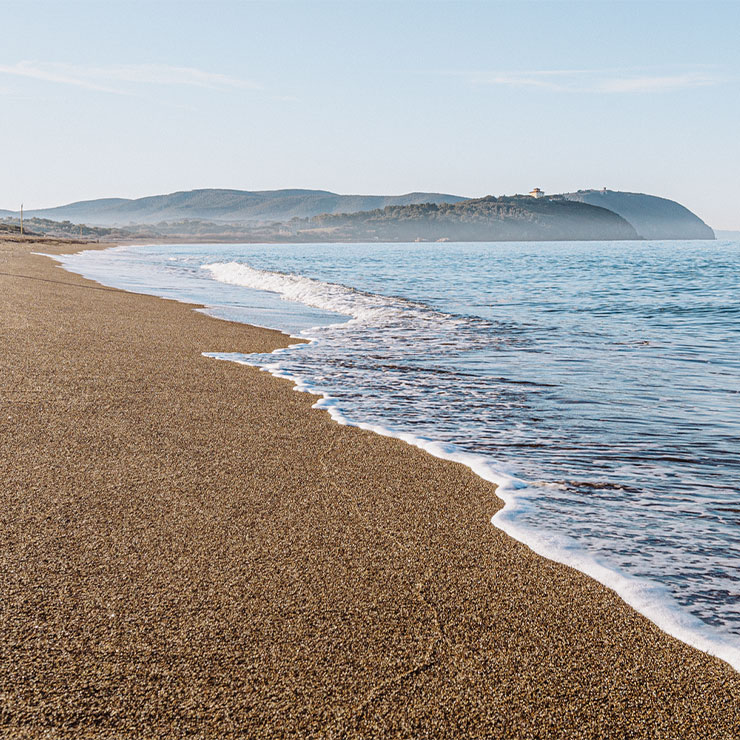 -The coastal park of Rimigliano

which stretches between "La Torraccia" and San Vincenzo consists of a green strip between the avenue of the Princess and the sea, where spontaneous Mediterranean scrub and pine trees planted in the early 1900s coexist. The park preserves intact the coastal sandy dune with its low vegetation shaped by the wind to protect the internal vegetation characterized by a great variety of endemic plants. The whole park is crossed by a dirt road that can also be traveled with mountain bikes.

of considerable geological, archaeological and naturalistic interest, is located in the hilly area between San Vincenzo and Campiglia Marittima and occupies an area of about 450 ha. The guided tour of the park includes the discovery of the underground world, rich in minerals outcropping in the galleries dug into the rock, traveled on foot and on board the mining train as well as the visit of the various thematic museums that tell the evolution of research and extraction techniques in the over the centuries, from the Etruscan period up to 900. The last and most suggestive stage of the route is the Castle of San Silvestro, whose remains rise in an elevated position on a spike of rock that dominates the whole valley with the sea visible in the distance. Recent excavation campaigns have brought to light a fortified settlement of miners, built around 1000 in the service of mining. The visit of the site traces the ancient paved road that from the access door climbs between the remains of houses and laboratories up to the Church and Castle with its fortress. A dense network of marked hiking trails connects the Temperino area to Campiglia Marittima and the inland villages (Sassetta, Castagneto Carducci ..) 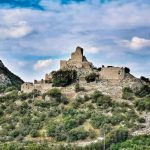 The coastal park of Sterpaia and the nature reserve of Bottagone

extend along the coast between Piombino and Follonica and represent the latest evidence of the ancient coastal landscape of the Maremma, characterized by large internal marshy areas and by wet forest areas that preserve the primitive habitat with a rich heritage of plant and animal biodiversity. The area is particularly suitable for bird watching due to the presence of numerous species of birds, in particular the waders that stop in the swamp during migration. 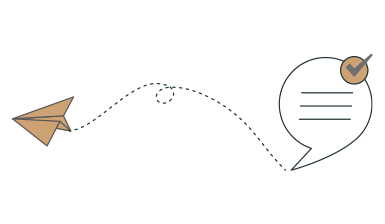 This website uses cookies to improve your experience while you navigate through the website. Out of these cookies, the cookies that are categorized as necessary are stored on your browser as they are essential for the working of basic functionalities of the website. We also use third-party cookies that help us analyze and understand how you use this website. These cookies will be stored in your browser only with your consent. You also have the option to opt-out of these cookies. But opting out of some of these cookies may have an effect on your browsing experience.
Necessary Always Enabled
Advertisement
Advertisement cookies are used to provide visitors with relevant ads and marketing campaigns. These cookies track visitors across websites and collect information to provide customized ads.
Save & Accept
Powered by